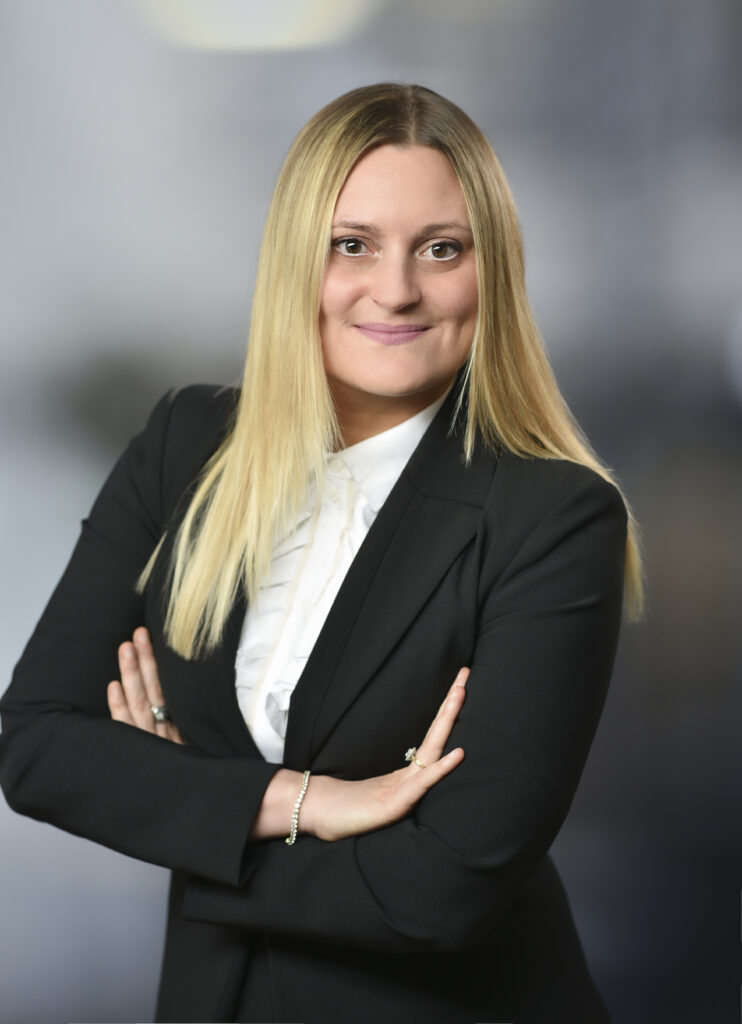 I am a Postdoctoral Fellow at Peking University under the 2021 Talent-Introduction Program.

My research focuses on Ancient Greek Philosophy, in particular Plato and Aristotle.

I have recently completed my doctorate at the University of Oxford with a thesis about Aristotle’s Metaphysics Book K.

Prior to Oxford, I graduated from the University of Pisa and the Scuola Normale Superiore, where I have especially conducted research on Ancient Greek ethics and metaphysics.

2015
Exchange Program in collaboration with the Centre Léon Robin

The research that I conducted for my PhD is about Aristotle’s Metaphysics XI (book K), a very odd book of the metaphysical sylloge interpreted by the scholars as an early draft or a later summary of previous books of Aristotle’s Metaphysics and Physics.
My thesis shows new evidence to claim that the book is the result of a stratification: we can find Aristotle’s contribution, then Theophrastus and Eudemus’ hands, and finally the intervention of a late editor.

Before Oxford, I have spent my years in Pisa researching mainly about Plato’s contemporary interpretations, the role of pleasure and actuality in Aristotle’s Nicomachean Ethics, and the beautiful puzzle that is Aristotle’s Metaphysics. My current research focuses on Plato’s political thought, especially the views he expressed in his posthumous and unfinished dialogue, the Laws.

My other philosophical interests span from Phenomenology and Contemporary Ethics and Politics to Literature and Visual Arts and their reception of philosophical questions and ideas. Recently, I have done research on Giorgio Colli’s La nascita della Filosofia in collaboration with the University of Turin and Centro Studi Giorgio Colli and published a contribution on the HBO series Westworld.

I am also passionate about understanding other cultures and I believe that learning foreign languages is key to doing so. Currently, while learning Mandarin, I am also working on finding differences and connections between Western and Eastern philosophy.

‘Sci-Fi Western or Ancient Greek Tragedy?’, in James B. South and Kimberly S. Engels (eds.), Westworld and Philosophy: If You Go Looking for the Truth, Get the Whole Thing, Wiley, pp. 206-215